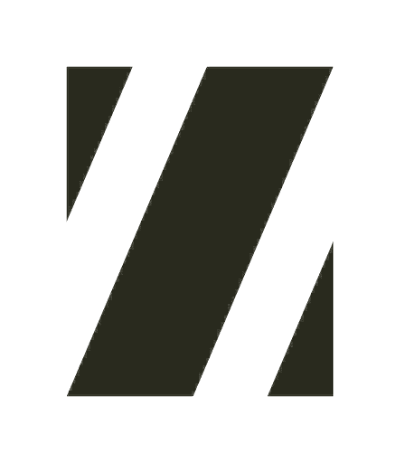 This show has such a high impact that the New York Times is making a documentary about it, which will be released next year! Dangerous Names does not only describe history, it writes history. It’s the first western theatre show about the Srebrenica genocide in 1995, in which the leading role is played by a survivor, Alma Mustafic. Her father Rizo, who worked for the UN-Battalion Dutchbat, was handed over to the Serbian militias by the Dutch peacekeepers. Years later he was found in a mass grave near Vlasenica. Alma shares the stage with UN-Dutchbat veteran Raymond Braat, who, back then, was ordered to divide the men from the women. Raymond: “The truth is that we were in an impossible position. But the truth is also that we knew that these men would be killed.”
Supported by a cast of famous Dutch actors, Raymond and Alma show how the world watched passively while ethnic cleansing was continuing for three years, on a 25 minute flight from Rome. Dangerous Names is an overwhelming and hyper realistic drama with impressive music and visuals. Their dialogue is informative, courageous, breathtaking, painful and at times humorous. This show is an absolute must to understand history and the current explosive situation on the Balkans. 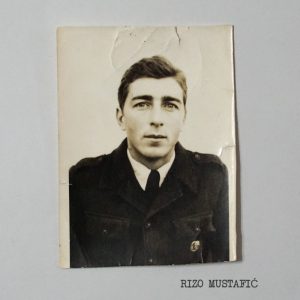